Neighborhoods Near The Rosie Apartments in Chicago

Where The Near West Side Meets the Lower West Side

The Rosie Apartments and furnished apartments are uniquely situated on the cusp of Chicago's Near West Side and Lower West Side neighborhoods. Within close proximity to Chinatown and Pilsen, you have access to everything you could want or need when choosing The Rosie as your new home. Learn more about our nearby neighborhoods and communities.

The Near West Side is a neighborhood located west of the Chicago River and next to the Loop district. The greater Near West Side area is home to popular neighborhoods like West Loop, Fulton River District and Fulton Market, Greektown, Little Italy, University Village/Maxwell Street, South Water Market, Illinois Medical District, Tri-Taylor, and the United Center area.

Living in the Near West Side you will have access to the birthplace of Chicago Blues, Maxwell Street,  you can visit the Hull House Museum, or catch a game at the United Center. On the weekend you can visit the long-running Sunday market. Foodies will delight in the abundance of wonderful eateries in the area from scrumptious Italian fare in Little Italy to our famous deep dish pizza, comforting soul food, outstanding kosher restaurants, and everything in between!

The Lower West Side is a neighborhood three miles southwest of the Chicago Loop. Communities in the Lower West Side include Pilsen, Heart of Chicago, Schoenhofen Brewery District, South Water Market, the Chicago Sanitary and Ship Canal Historic District, and Cermak Road Bridge Historic District. With a list like that you know you have a lot to do within walking distance of your new apartment home in Chicago.

The Lower West Side is a go-to for exceptional ethnic cuisine, captivating street art, and culture. Among these Chicago neighborhoods, Pilsen is particularly noteworthy—there is a reason it made Forbes' list of "12 Coolest Neighborhoods Around the World." It is not only the main neighborhood in the area but it is rooted in Mexican heritage that is reflected in everything from the one-of-a-kind businesses and boutiques lining W 18th St to the variety of colorful street murals influenced by Mayan and Aztec culture.

Chicago's Chinatown is home to a number of businesses, Chinese restaurants, gift shops, grocery stores, Chinese medicine stores, and more. Cermak Road and Wentworth Avenue stand at the heart of Chinatown's thriving business district. Here you will find an extensive roster of retail shops, cafes, dim sum restaurants, teahouses, as well as a number of services that cater to people interested in Chinese culture. Chinatown Square’s outdoor mall offers up similar storefronts. Spend a few hours at The Chinese-American Museum exploring exhibits about the history of the Chinatown neighborhood, and don’t forget to see The Nine-Dragon Wall which is one of the only three replicas of the Beijing monument outside of China.

Living in our modern community puts you right in the heart of all these popular districts, literally bringing art, culture, shopping, nightlife, and so much more right outside your front door. Schedule a tour of our available units and see our community up close. We look forward to meeting you and showing you your new home! 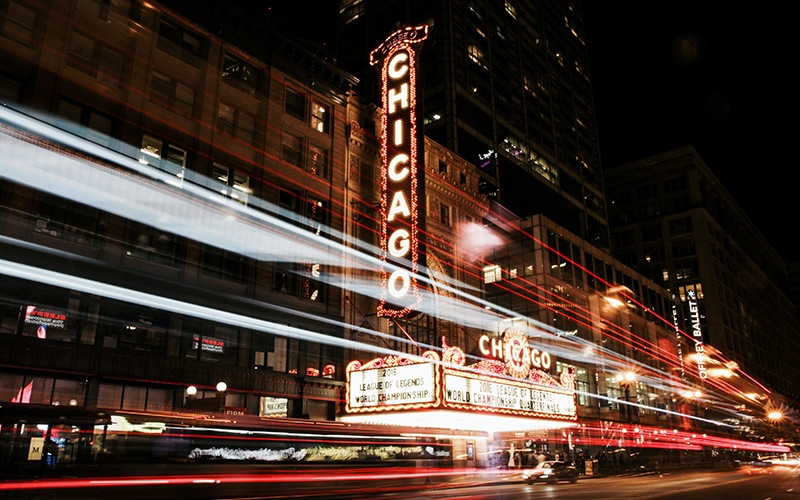 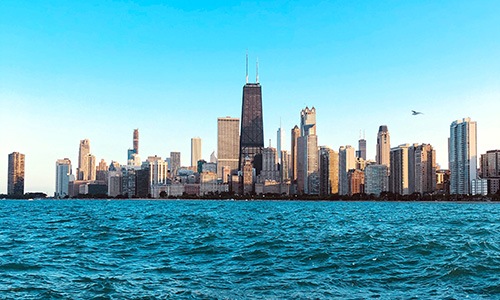